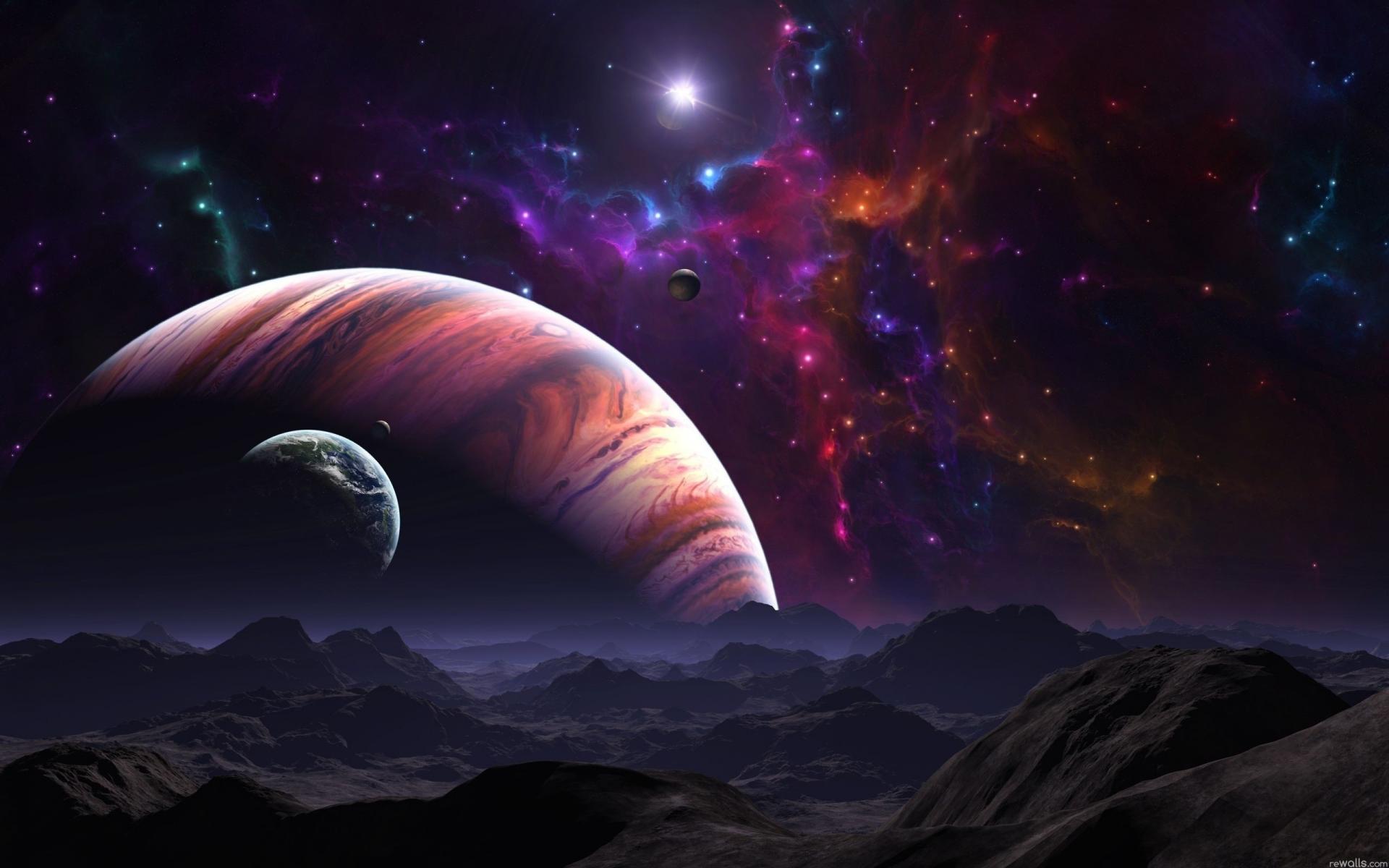 Steve Arnold, host of "Meteorite Men" TV series on Science Channel here with my 3rd Kickstarter project!  This time I am raising funds to acquire 33 meteorite specimens from the same fall of a meteor originating from the Asteroid Vesta.

Rewards include slices, 1/2 stones and complete stones from $25 and up.  All rewards will come with a Color ID Card and signed COA.  All except the largest reward will come in a Shadow box for display of the card and specimen.

Vesta is the 2nd largest asteroid in our solar system (326 miles in diameter - roughly the size of the state of Colorado) and due to a double asteroid impact in the south pole of the body, material was excavated deep from within.  The meteorite specimens from this body can vary dramatically in composition and appearance.  This one looks really cool!

Meteorites from Vesta are called "H.E.D. Meteorites" which stands for:

Diogenites come from deep within Vesta, and Eucrites come from the surface.  Howardites are mixtures (Scientifically called "regolith breccias) consisting of at leas 10% Diogenite material mixed in with the Eucrite materials.

These specimens are definitely a regolith breccia, one that looks VERY similar to Lunar meteorites.  This is so much the case, that my supplier in Morocco thought it was a meteorite from our Moon and he sent it to a lab here in the U.S. to get it tested.  The testing proved it was not from the Moon, but rather Vesta.

While most all meteorites from Vesta have some scientific

Meteorite specimens are in hand, so they will ship by the end of January.

Official naming of the specimen could take up to a couple months, at which time a replacement permanent ID card (with the officially assigned name on it) will be sent to the Backers.

Below is the temporary ID card (which of course will be signed individually by me) and below that are the photos for the various rewards: 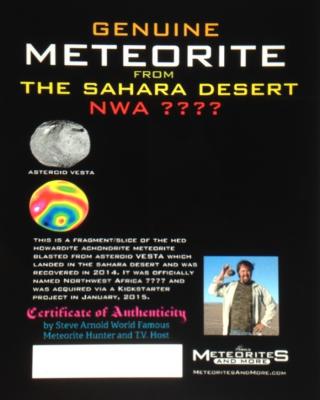 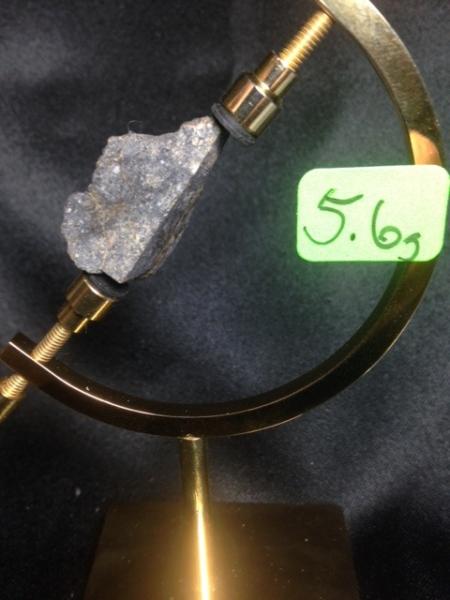